Program 1 is the red-band trailer.  Viewer discretion is advised.

Program 2 is the behind-the-scenes featurette of All Saints Day. Enjoy amusing anecdotes and highlights about the making-of. 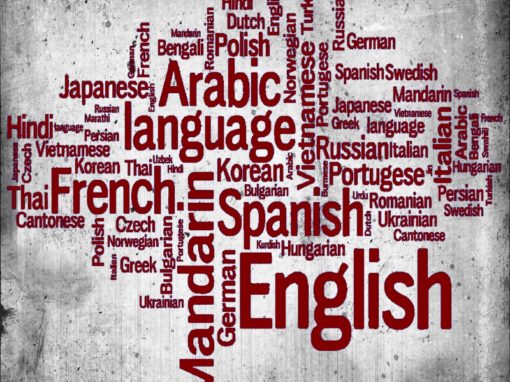 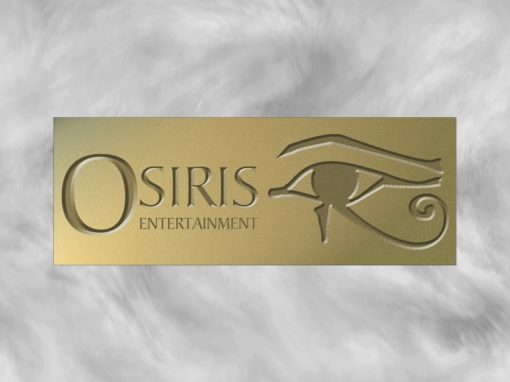 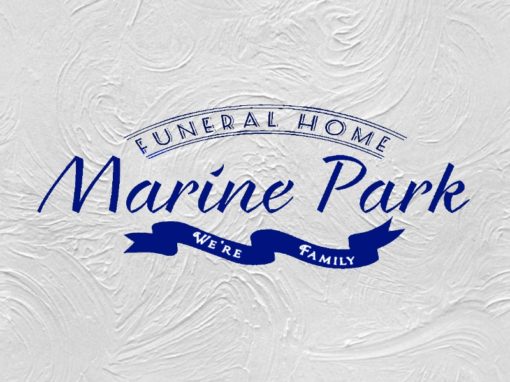 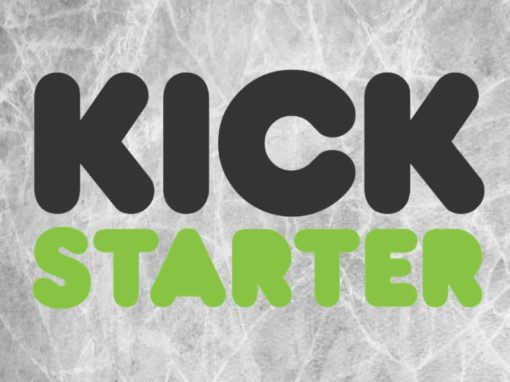 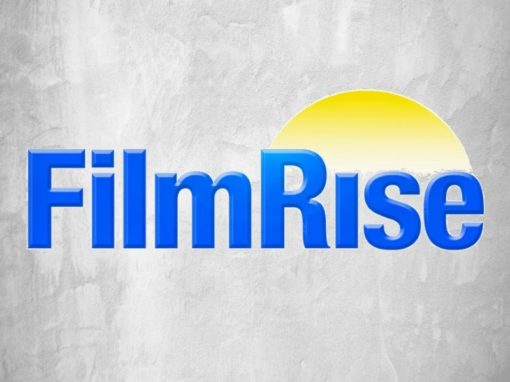 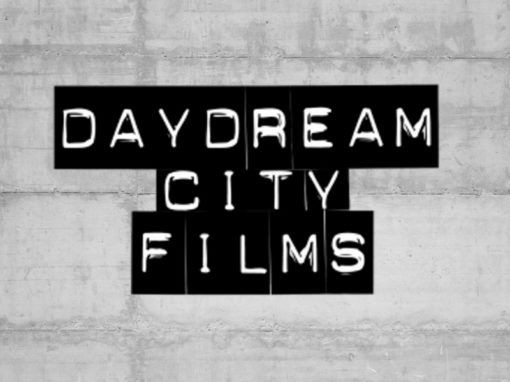 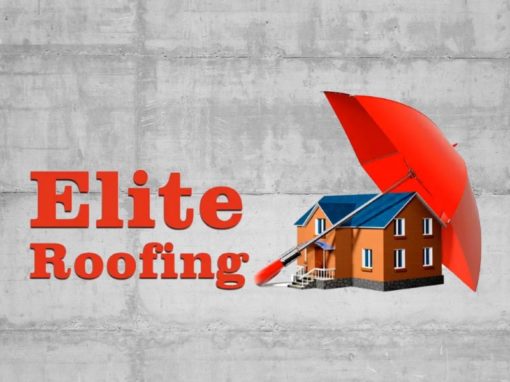 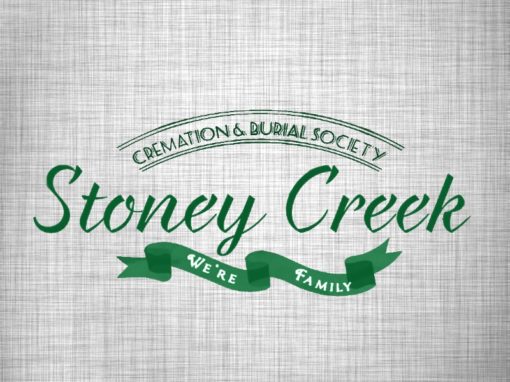 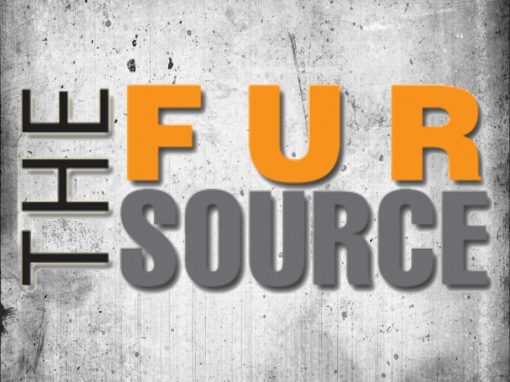 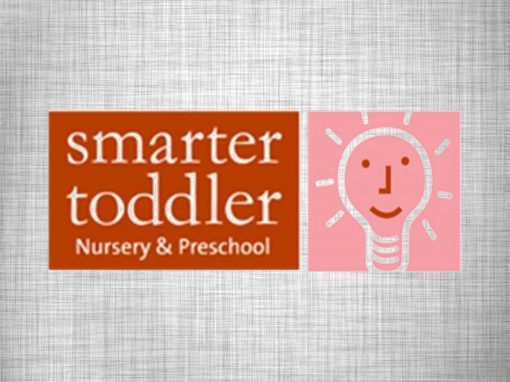 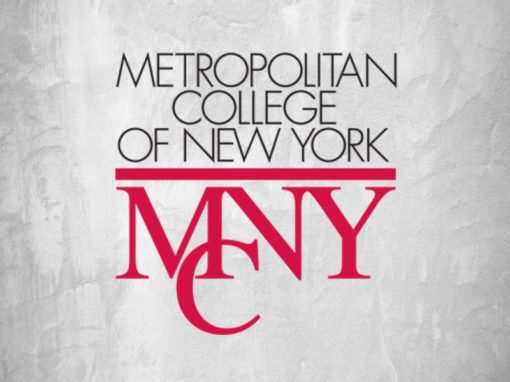 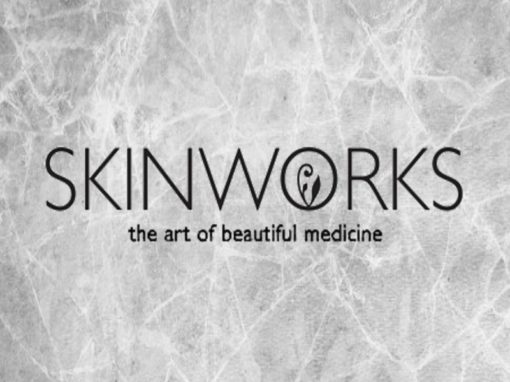 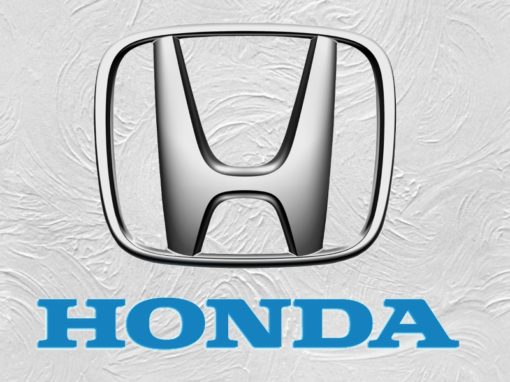